What are the 6 Most Common Consequences of a DUI?

Written by Bradley Corbett on September 16, 2016. Posted in DUI 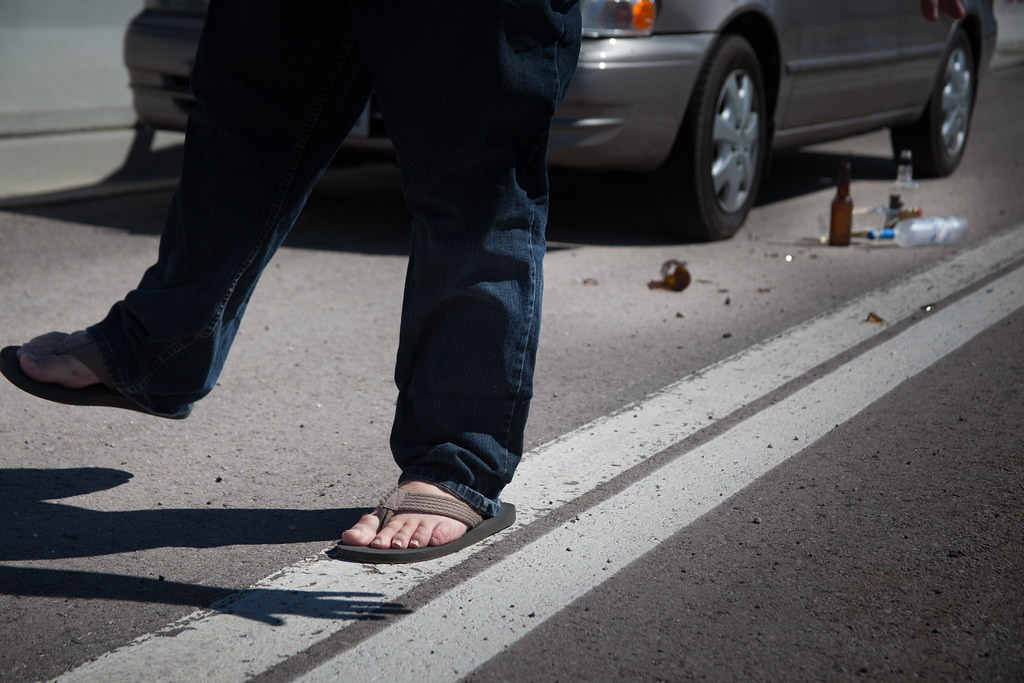 Driving under the influence (DUI) or driving while intoxicated (DWI) has startling statistics, thus making a DUI a heavily legislated offense. If you have been charged with a DUI, are searching for a lawyer in Southern California, you need an experienced DUI attorney like Bradley Corbett to get you through the complicated process, and navigate you through the penalties you are likely to face.  The following are the 6 most common consequences of a DUI.

Being arrested for a DUI is usual. If you are stopped by a police officer for reasons that they believe you were drinking or intoxicated, you are required to take a sobriety test.  There are different tests that can be administered: blood, breath, or urine. You will most likely be arrested and taken to the police station for one of the following three reasons. 1. If you refuse to take a sobriety test. 2. If you have a BAC over the state limit. 3. If you are found positive with drugs in your system.  You will be held at the police station until someone can pick you up or until you are sober.

There is more than one way to get your license suspended when you get pulled over for suspicion of drunk driving.  If you are arrested because you refused to take a sobriety test, it is common that your driver’s license will automatically be taken away regardless of outcome of the DUI.  If it’s proved that you were driving under the influence and if it was only your first offense, you will most likely be able to have your driving privileges back as soon as 90 days.  However, in a lot of cases your license will be suspended for 6 months. If you have been charged previously for driving while intoxicated, you can get your license suspended for a year or more.

One of the biggest consequences is how much you are going to pay from getting a DUI. On average court-ordered fines cost $1,000. Bail will cost anywhere between $150-$2,500.  Towing and impound will cost on average $300. And there is more that you will have to pay for.  Jail fees, chemical testing fees, alcohol treatment/education, license reinstatement, and more!

Most California offenders are placed on probation for 3-5 years.  While on probation, you are under a more watchful eye and must refrain from receiving any further misdemeanors. Some of the other penalties you’ll face while on probation includes devices that monitor your drinking, random drug testing, fines, and substance abuse classes depending on what your state requires.

In California, the very minimum amount of time you will spend in jail for a 1st offense is 2 days.  For a 2nd offense it’s likely you’ll have 90 days of jail time, and for a 3rd offense you’ll be spending at least 120 days in jail.  Jail time varies depending on certain factors and states, but it is common for DUI offenders to spend time in jail.

When you get a DUI placed on your record, it causes increased insurance premiums.  These increased costs are usually more extreme for teenagers who were caught driving under the influence. Teens that have a higher insurance because of a DUI will be paying on average 40,000 more dollars over the next 13 years.  Another penalty of getting a DUI on your record is that it can cause lost employment opportunities. Gone are the days where only officials could view your records. Now most people can find access to your convictions.

Getting a DUI is no small thing, and can have outstanding consequences.  With Bradley Corbett, we can make the process a little less painful if you are found with a DUI. Contact us for a free consultation.